Anyone involved in the Nylon 6/6 business, either as a manufacturer or as a customer, would likely not be surprised to learn that the market price of the polymer has increased 39 percent since January 2017.

A number of factors, related to both supply and demand, have contributed to this rise. The situation can be dubbed a “perfect storm.”

Manufacture of airbags has increased

Airbags are made largely of Nylon, and their use in vehicles is being increasingly mandated. China will require new cars to have two airbags by 2019. Similarly, India just made mandatory a single airbag. According to data provided by OICA, those countries now sell 35.7 percent and 4.5 percent of passenger vehicles worldwide, respectively.

Use of cable ties has increased

Electric and self driven cars are the present and future of the Automotive industry. And, as more cars move from the analog world to the digital, the more wire harness they need. This trend is driving additional demand for nylon cable ties and fasteners.

According to a report published in August 2017 on Consultancy.UK, worldwide light vehicle sales keep rising year over year. The estimated CAGR for 2024 is 2.4 percent, according to some estimations. That translates to 92 million vehicles sold in 2016 to 115 million in 2024.

The Nylon 6/6 supply chain has taken some hits

Houston-based Ascend is a leading provider of Nylon 6/6 resins. The company’s supply of raw materials has been disrupted; first due to Hurricane Harvey in 2017, then due to a fire at its Pensacola, Fla. plant. That plant is the world’s largest production facility for adipic acid, a key monomer for Nylon 6/6 resins.

Commenting in an article for Plastics News in July 2018, Ascend CEO Phil McDivitt said the tightness is being caused by several factors, including underlying growth in major end uses of Nylon 6/6 such as automotive, industrial fiber and cable ties. Demand in these areas is growing more than 3 percent annually with growth in a more specified product like airbags checking in at 6 percent to 8 percent.

In the same article, Richard Mayo, Global Nylon and Polyester Business Director for Dow DuPont, added that investments in ADN (Adiponitrile, another chemical used to make Nylon 6/6) and other upstream feedstocks “haven't followed the same growth.”

ADN sites on the U.S. Gulf Coast were impacted by hurricanes last fall as well. Those outages “created a big hole that the industry has struggled to recover from, and that's been exacerbated by issues with some big assets in Europe,” according to Mayo.

Combined, this perfect storm of factors has driven the jump in the market price of Nylon 6/6. There’s been a drastic reduction on margins and the competition has increased, as many users are looking for better prices, higher volumes and, in some cases, alternative materials.

The outlook: weathering the storm

The Avery Dennison Fasteners Division is committed to helping our customers weather the storm. While the future cannot be predicted with perfect accuracy, we do expect the price of Nylon 6/6 to continue to rise into 2019. We will continue to look for ways to increase efficiency, reduce costs and find alternative materials, all with an aim of helping our customers weather this perfect storm. 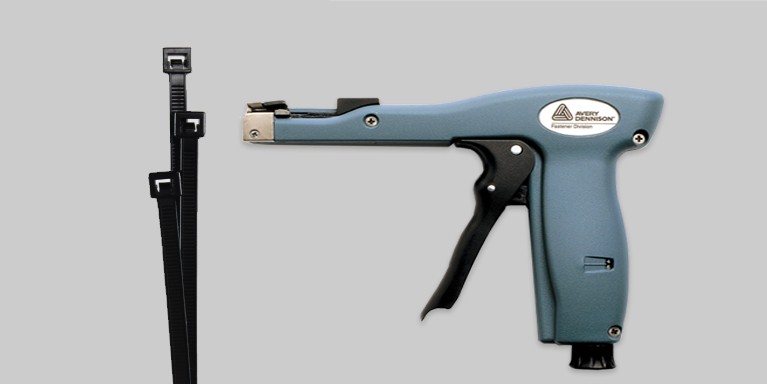 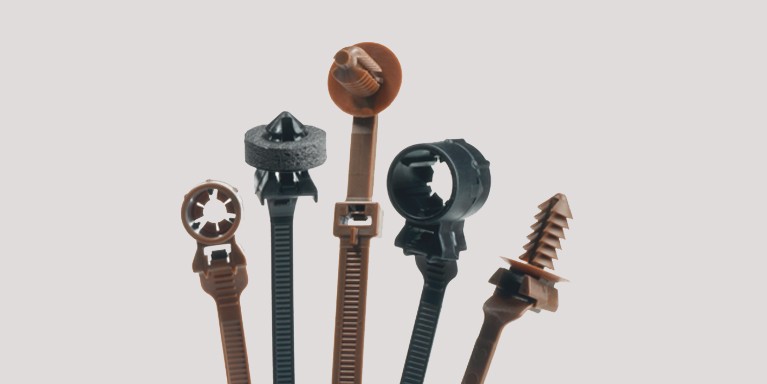